[RANT] I hope, I sincerely and deeply hope that Google Stadia fails as hard that it even burns f*cking Google to the ground

F\*ck Stadia. If Epic Games Store and their stupid exclusivity wouldn't be enough, f\*cking Google wants to complicate things further by paying studios to only release their games on their shit streaming platform.

Also, future-proofing games is an extremely important thing so people in the future could have access to games that we consider as art. That's why the PC platform is so valuable, as well as emulation. Preserving art is critically important. Locking a potentially good game with an artistic value behind a f\*cking streaming platform is the biggest f\*ck you someone can give to video games as an art form and to gamers around the world.

The streaming becoming mandatory is one thing I am quite afraid of.

I'll just quote this and say one thing on this subject.

If streaming becomes mandatory I will quit gaming.

No point in debating any other points. Stream if you want to stream, but don't force anyone to do it.
G

Th entire internet backbone probably won't hold up if we move everything to the cloud, the just dream of the control it will give them.

The cloud is a great tool, but it's not supposed to replace an entire infrastructure.
C

Google has fuck you money, even more than Epic. They could probably snatch a known but recently underused franchise to promote the platform. They have a few billion devices now so they know that the stakes are ultra high.
S

This. It's Onlive part duex... Which also wasn't a bad service, but give me control of my games.
C

Subscribing gets you PS+ style 'free' games and 4k streaming

You're wrong. The stadia subscription is only for 4k. If you don't care about 4k then your only expense is the game. You have to buy games as you would on any platform.
B

You can pirate/crack games that have DRM, you can't do that with streaming exclusive games. Streaming is the king daddy of DRM. If stadia gets shut down, and the games only exist as streaming games, bye bye games.
G

I have nothing against store exclusives, but this is **SO SO MUCH WORSE** than EGS/Origin/etc...

- when you buy the game, you're limited to 1080p/60fps **OR LESS**
- when your internet is having trouble (or Google servers are) you can't play
- when Stadia shuts down, you lose the game (correct me if I'm wrong, but if EGS/Steam goes down, you still "own" the copy locally on your PC)
- you can't install mods
- you can't pirate it under any circunstance (since the game will only be deployed to Stadia and never a local machine, which means it will be lost when Stadia is shut down)

This should be the real target of gamer rage.

EGS/Steam/Ubi/Origin whatever are just free launchers.

Stadia is a literal menace for game preservation.
C

Ha! They trying this "power of the cloud" shit again? How'd that work out for Crackdown 3?
D

The only interesting exclusive I saw in today's video was Orcs Must Die 3, and it sounds like it's actually putting that extra data center power to use with massive numbers of enemies.

Because games like World War Z, L4D, Killing Floor and many more had so much trouble with large groups of enemies...
S

And fuck jazz too
W

Same reason people got up in arms about paying for horse armor in Oblivion. It didn't hurt anybody who didn't buy it, it was just one game, ect.

Now it's industry standard and a skin in Apex costs 20$. This is a test, Google wants to stream every game to you in the future.
W

Exactly, different market.
Imagine being a kid who cannot afford a solid PC. An option comes along that lets you play games from your mobile device streamed from Google servers handling the computing. Now you can actually play PC games!
D

Not OP , but the service has been in beta for quite a while, you were able to play Assassins Creed Odyssey with it almost a year ago. Plus, unless they do something revolutionary, this'll be identical to the other streaming services that have come and gone in the past, they all failed due to input lag, it's too significant for any game that requires time accurate input (FPS, Platformers and such).

If you have "Nvidia Now" you can try pretty much the same thing with them right now, I genuinely can't find anything special about Google Stadia that makes it stand out from the others.

Note I'm not going to say this'll fail, but I personally don't have much faith in it lasting unless networking technology advances significantly for the consumers.

Edit: I also don't think this is for us, us being the current gamers, but rather for a new wave of them. 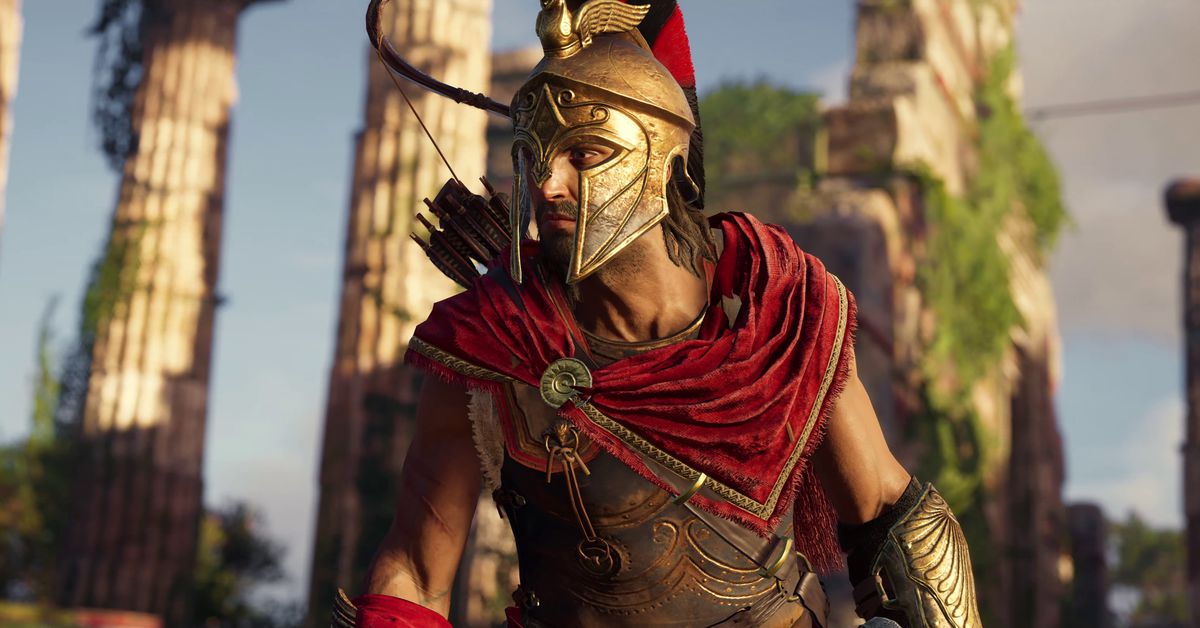 Play for an hour between now and Jan. 15 and get a free copy

The fact that there will be input lag and picture quality degradation is indisputable. Some people are okay with a little input lag and less-than-perfect image quality, and some people aren't.
You must log in or register to reply here.
Share:
Facebook Twitter Reddit Pinterest Tumblr WhatsApp Email Link
Top Bottom